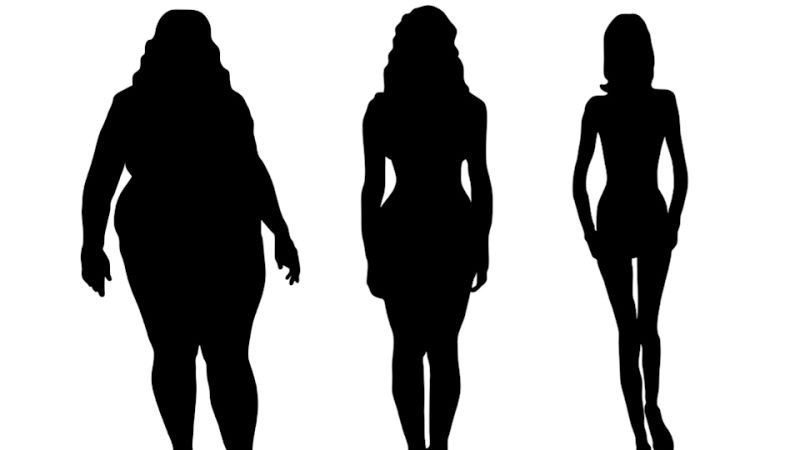 To lose weight, you need to burn more calories than you consume, which inevitably means one thing: portion control. But you’re not necessarily doomed to a growling stomach until you reach your goal. “Portion control doesn’t mean you have to eat tiny portions of everything,” The Portion Teller Plan: The No-Diet Reality Guide to Eating, Cheating, and Losing Weight Permanently. “You don’t want to feel like you’re on a diet, but you have to eat fewer calories.”

Ways to control portions, trim calories, and lose fat without counting the minutes until your next meal.

Start with a glass of H2O

Drink 16 ounces (a big glass) of water before you eat. Filling your belly with water will naturally make you less likely to overeat, she says. Plus, some symptoms of dehydration may actually be what are causing your rumbling belly, so sipping some water before you eat may eliminate your “hunger” altogether

We’re not suggesting you squeeze into pants that are too tight. However, wearing an outfit with a waistband or perhaps a jacket with buttons can serve as a tool to prompt you to slow down and assess how you feel during your meal, say Young. As your clothing begins to feel a little snugger, it may keep you from going back for seconds.

Bulking up your meals with veggies is one easy way to cut calories while filling you up fast. Spinach, for example, can be used as a sandwich-topper or can add fiber and nutrients to pasta and stir-fries. Other ideas to eat more veggies: swap in mushrooms for half the ground meat in most recipes, make oatmeal more filling with diced apples, and use a whole-wheat pita in place of bread so you can stuff it with more veggies.

Dine on dinnerware that helps you lose

The color of your plate may influence how much you eat, according to a 2012 Cornell University study. The researchers discovered that when a plate and the food on it had a low color-contrast (like pasta with Alfredo sauce on a white plate), people at a buffet served themselves 22% more than when there was a higher color-contrast (like pasta with red sauce on a white plate or pasta with Alfredo sauce on a red plate). The study conclusions suggest that if you want to eat less, select plates that have a color-contrast to the food you’re eating for dinner. Or if you want to eat more healthy foods, like a bigger salad, eat greens from a large green plate or bowl!

Make carbs the topper instead of the base

Rethink the way you use grains and starches. Take a breakfast parfait, for instance: instead of starting with a granola base, fill your cup with yogurt and then sprinkle just a tiny amount of granola on top for the crunch you crave. Making a stir-fry? Load up your plate with veggies and a serving of lean protein, then add a quarter cup of brown rice.